Financing as an artist in 2020 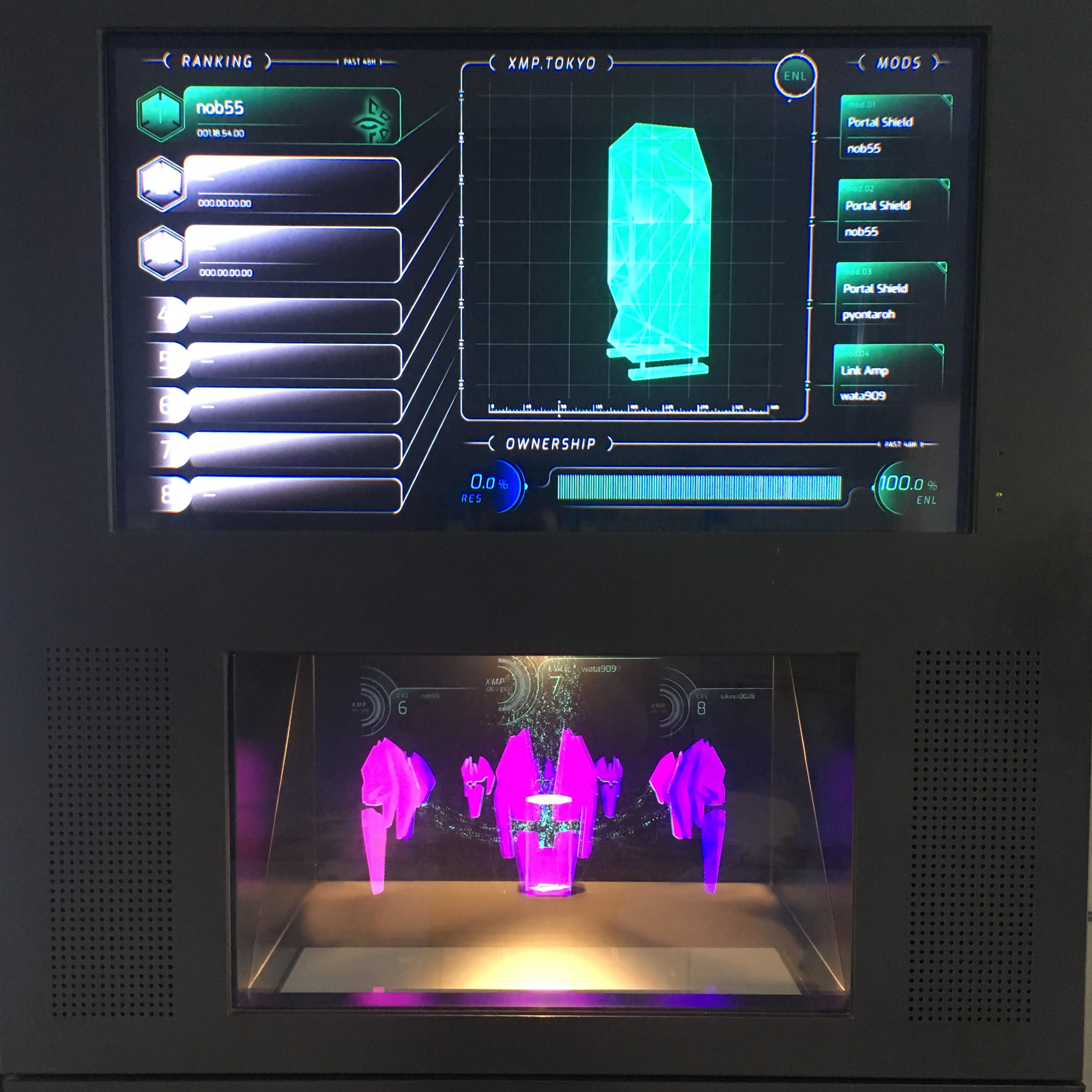 I wrote about my financial situation back in December 2018 and received positive feedback on the article as it is not a topic that is discussed often among artists. Since more than a year has passed, I would like to update my situation. The cover photo is one of a commercial work that I participated as a programmer: Prime version of XM-Profiler from Ingress, which was an upgrade from the cover photo in the previous article.

As I wrote in the past article, I was funded by an artist grant in 2017, and I mostly earned money from freelance projects in 2018. In 2019, I started with a project programming for Choy Ka Fai’s production at tanzhaus nrw in Germany. I call these works cultural projects to distinguish from commercial projects although I work as a freelancer for both projects. When I was in Canada, most of the cultural projects (except some projects at universities) had limited funding and it was difficult to support myself only from this category of jobs. I do not know if it was the case in Canada in general, or if I was lacking skills and networks to find such projects in Canada. Since I had opportunities at PACT Zollverein in November 2018 and this time at tanzhaus, I started to think that I should move to Germany.

In February 2019, I worked for Tokyo branch of R/GA, an advertising agency, for a commercial installation. The team was international, and everyone was nice to me; however, the atmosphere was not relaxed as the deadline to deliver the installation was already approaching when I joined the team. It was also difficult for me to commute from my parents’ home, where I was staying, to the office in Tokyo, which took 3 hours for a return trip. The contract ended after a month of work, and I decided to move to Germany although there was a chance for renewal. The main reason was that I felt that if I continue working for a commercial project, I feel more exhausted from the pressure and I ruin my enthusiasm in media art. Another reason was that I should not earn too much from a commercial work because that will raise my living standard, and once the standard gets improved, it is difficult to be a “poor artist” again.

Although I believe in my justification above, the first few month in Germany was difficult since I did not have any job offer when I moved to Germany. I have to confess that when I was in Leipzig and Berlin for half a year, besides some small gigs, I almost earned nothing. Meanwhile, I was accepted to the school in Cologne, so I had extra expenses to pay for German courses. The situation got better after a series of several residencies in Eindhoven, Nottingham and Hong Kong, which were all cultural projects and funded me as an artist and a programmer. After moving to Cologne to start studying, I am fortunate to be involved in more cultural projects thanks to the connections through the school and other networks, in Paris, Eindhoven, Dusseldorf, Dortmund, and Stuttgart. I have not had commercial contracts for a year and I am still supporting myself. Furthermore, this year, I am fortunately selected for a fellowship of an art foundation in Japan. I wrote in the previous article about when I first received a similar fellowship back in 2017 as:

I was excited but at the same time I was already worried about how I can finance myself for the upcoming years after the grant.

This time, I do not have this type of anxiety not because I am more confident of finding opportunities but because I know that being anxious does not help the situation. Honestly, regarding the current Coronavirus outbreak and the inflation in the media art industry, which perhaps will end sooner or later, I predict that finding either commercial or cultural projects as a programmer will become extremely difficult in the next years. So far, I do not have a business plan to overcome the winter of media art. Working or teaching in a university is perhaps a most realistic idea, but not everyone can have such a position. I will keep working on organizing creative code communities, encouraging people to openly talk about these issues for constructive discussions.