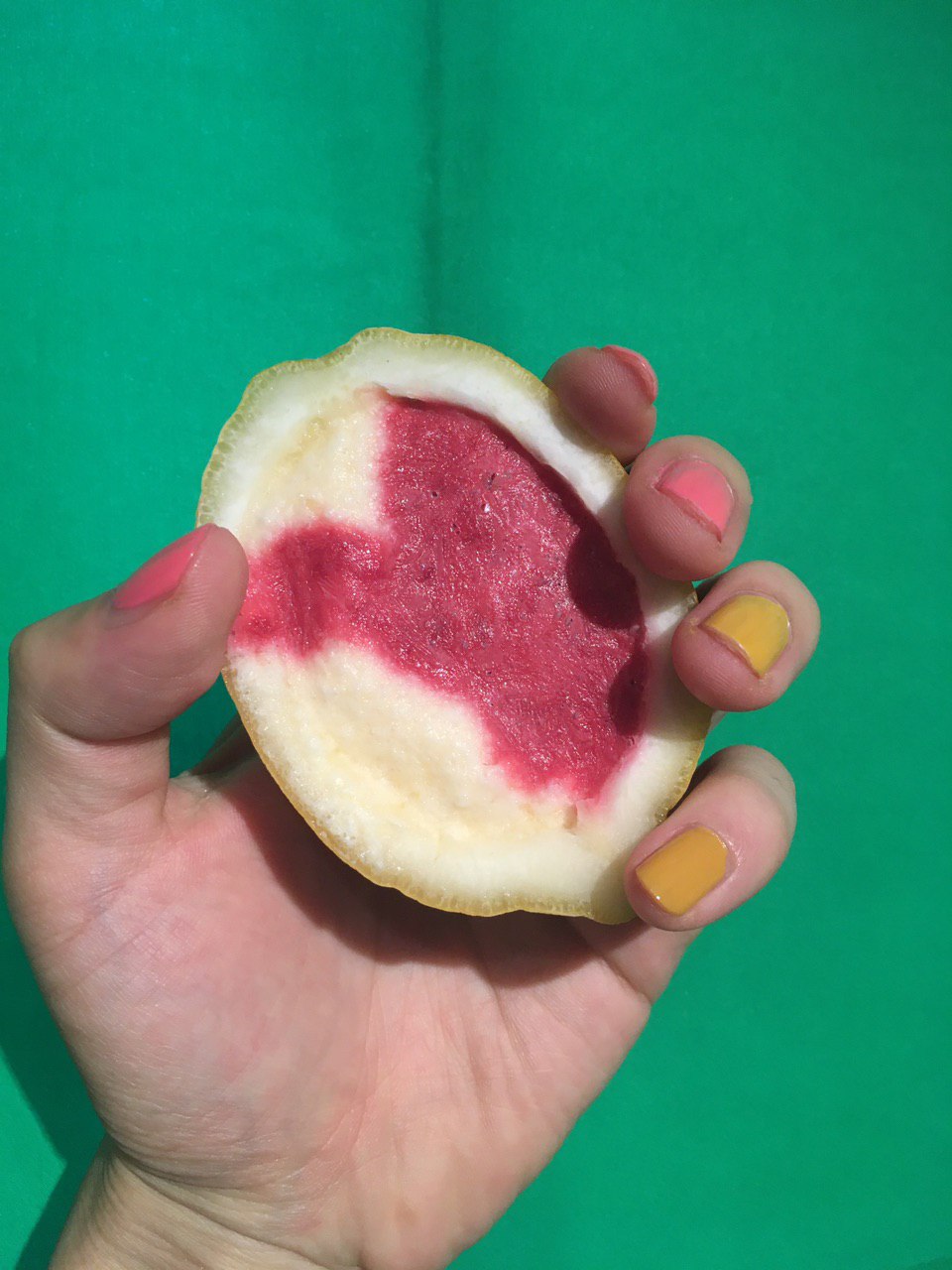 Liza Dieckwisch is organizing collective (and virtual) pink and yellow cooking. When you subscribe, you will get a new recipe every week and we all cook on Sundays. A report of the first two weeks can be found here. The third week was raspberry and lemon ice cream. First, we freeze the skin of lemons, and later we filled it with raspberry and lemon ice cream mix. Condensed lemon is mixed with cream, egg yolk and whipped egg white, which become surprisingly soft even without using an ice cream machine. Raspberry ice cream is prepared with frozen raspberries, fresh cream and whipped cream.

The fourth week was pink and yellow salt dough to cover vegetables. I tried it with a red onion, a beetroot, a potato, a sweet potato and a pepper. Dough is prepared with pink juice or turmeric for the color. After grilling the vegetables, they absorb salt from the dough. We were instructed to make yellow dip with goat cheese and curry powder. Additionally, I prepared homemade hummus with a beetroot for the color (which is inspired by a menu that I had once at a restaurant in London). 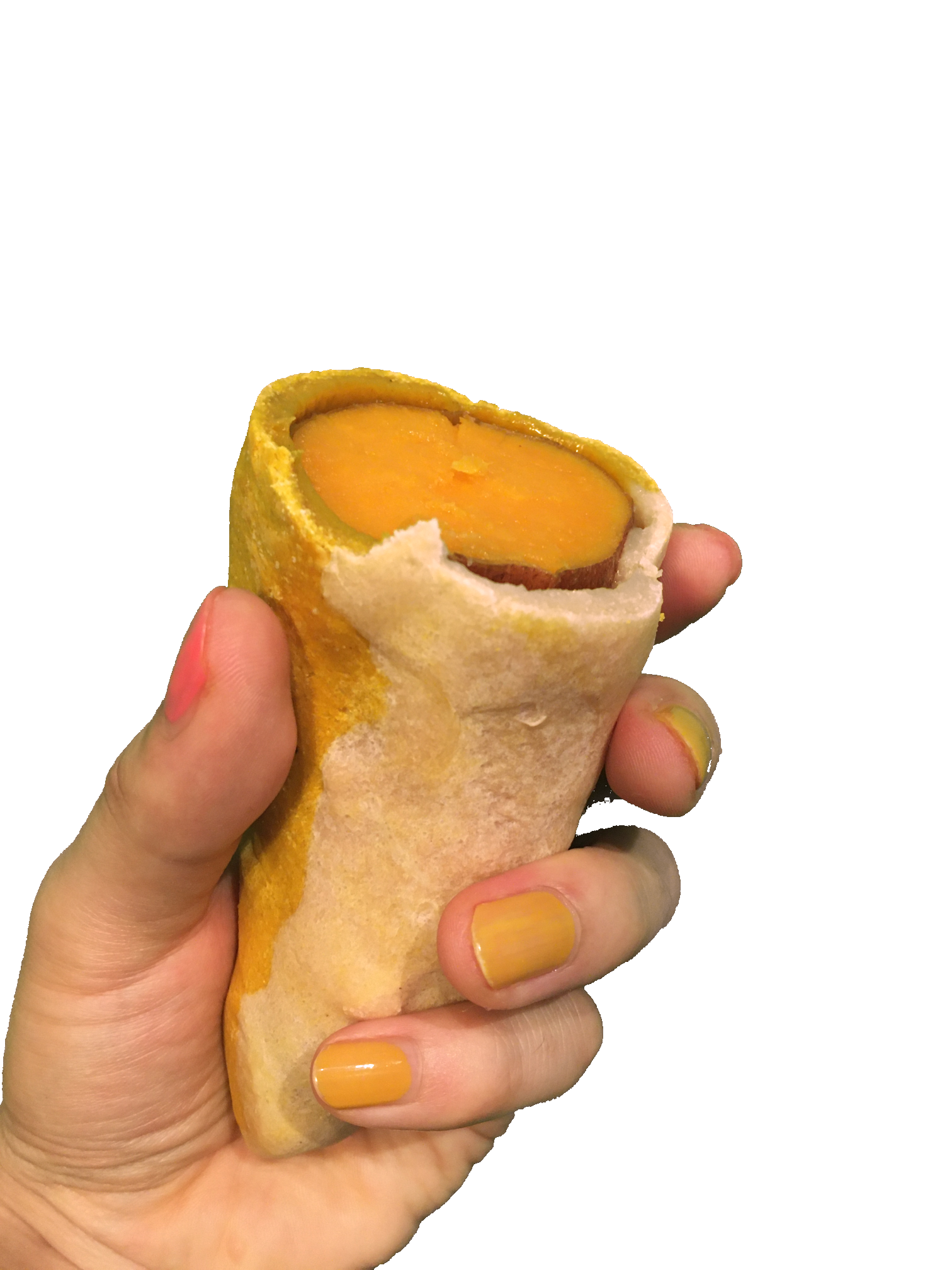 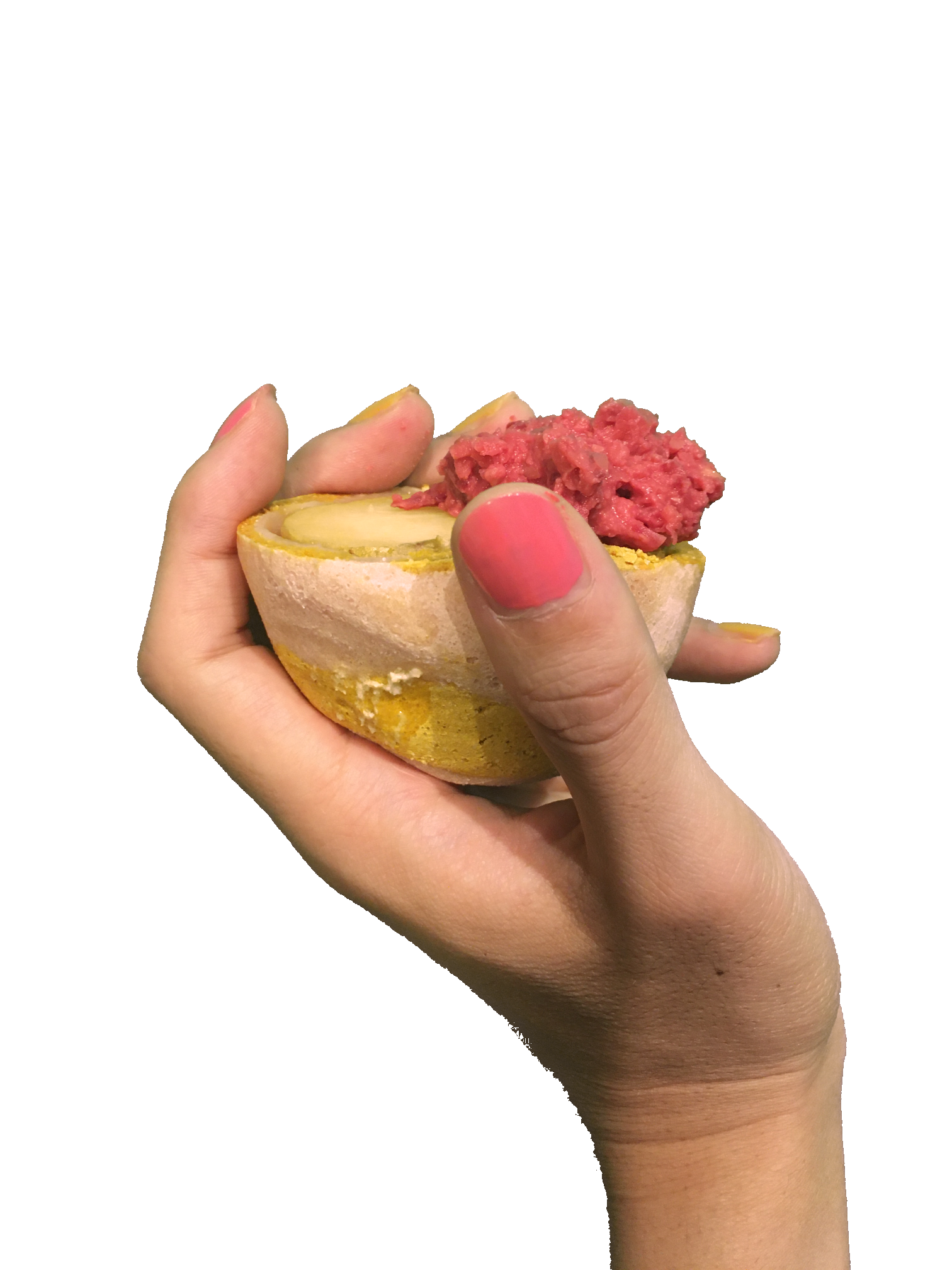