Financing as an artist 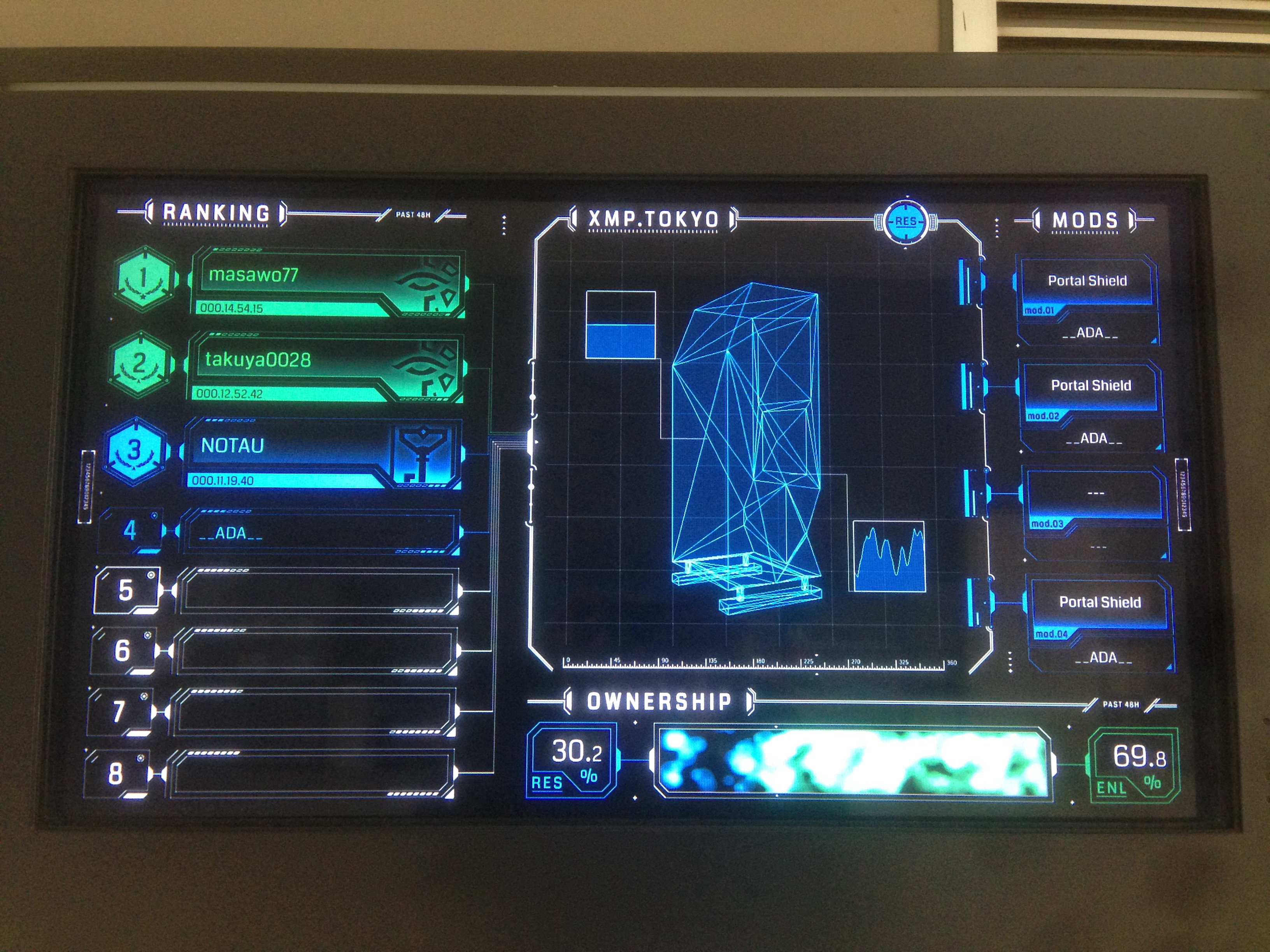 When I become close friends with other artists, I prefer to ask them how they support themselves financially; it may be considered taboo, but it is a serious problem for most of the artists. Since I had an eventful year, as a recap of 2018, I want to write about my situation as open as possible (how much or what I received related to public funding, but not related to commercial projects).

When I was in Montreal, Canada, my main revenue was part-time jobs at universities such as McGill University (the engineer department from which I received the master degree and the neuroscience department where I was connected through activities at NeuroTechMTL) and Concordia University. In 2017, I received one-year grant from Pola Art Foundation in Japan from April 2017 to March 2018 for a research project in Montreal. The amount is roughly 30k USD, which I am excited but at the same time I was already worried about how I can finance myself for the upcoming years after the grant. During the grant period, my main revenue was mostly the grant itself, and I worked occasional projects for institutions such as Société des arts technologiques and received artist fees for installations and performances (e.g., MAPP_MTL and CCOV+Perte de Signal). They are kind enough to finance the artists, but I realized that these fees are not enough to support myself.

After leaving Montreal in April 2018, I flew to Romania and stayed there for a week thanks to POINT theatre and NOVA festival to give a workshop together with Mio Loclair. This was my first time invited to a festival and surprised by their hospitality; my previous experiences are mostly academic conferences where I was supposed to pay some of the conference fees, and meal and travel expenses. Universities should fully cover these expenses; however, in our research group, the financial situation was not good, and back then, I did not know how to write travel grants. Thus, I often had to cover the cost partially. In Romania, they organized lodging, feeding me everyday, and covered part of the travel cost. Also the festival staffs showed me around the city including the makerspace complex.

After Romania, I went back to Japan and started freelancing. I already planned to go to Korea for three month from July to September for artist residency, which provides accommodation but no financial support for daily expenses; therefore, I needed to find a job that can pay me enough until end of September. I have never worked on a commercial project in Japan, but since I had some network through Github and openFrameworks community, I asked around and luckily found a job for an interactive installation for Swatch storefront. Since then, I worked on several other projects in Japan, sometimes remotely when I was in Korea and Germany, and these revenues have been my main source of income in 2018. Other minor sources include artist fee for web residency at Favoriten Festival in Germany and material fee at Seoul Art Space Geumcheon in Korea.

In November, I was accepted to IMPACT symposium, where PACT Zollverein covered the whole travel, meal and lodging. Although the symposium lasted for a week, I took advantage of the opportunity to stay in Germany longer; I spent nearly a month, and through my old friend from McGill University, I had an opportunity to be invited to Bielefeld University to give a lecture and to do a mini-residency (train, per diem and accommodation were covered by the university).

So far, I do not have any plans for 2019 except visiting Düsseldorf in January for projects with Choy Ka Fai. I am expecting to continue working on commercial projects and hoping to get some travel grants for artistic work.