I did not actively update the blog this month as I was testing Hugo, a static site generator, to replace this blog generated by Jekyll, and therefore I felt reluctant to update this blog. I am currently using Hugo only for a private website, but at one point I might migrate this blog from Jekyll to Hugo. Hugo seems to have much better performance in terms of rebuilding the website. However, Jekyll is the only generator that is natively supported by Github, so I have to either upload the generated static site to the repository or set up Github Actions to automatically build the website from markdown files. In any case, my priority is that I use an open framework that is easy to preview and to deploy while having enough flexibility so that I can upload images, JavaScript sketches, writings and other media.

Anyways, despite the absence on this blog, I had a few interesting projects this month, and I would like to recap before I forget to do so.

On July 1st, nextmuseum.io, an online museum platform, is launched and I am part of it as an “experiment” - my “Virtual Exhibition” will be included in their online and offline projects. I am excited about this and hope to announce more information soon. There are also open calls to which submissions are public on the platform. 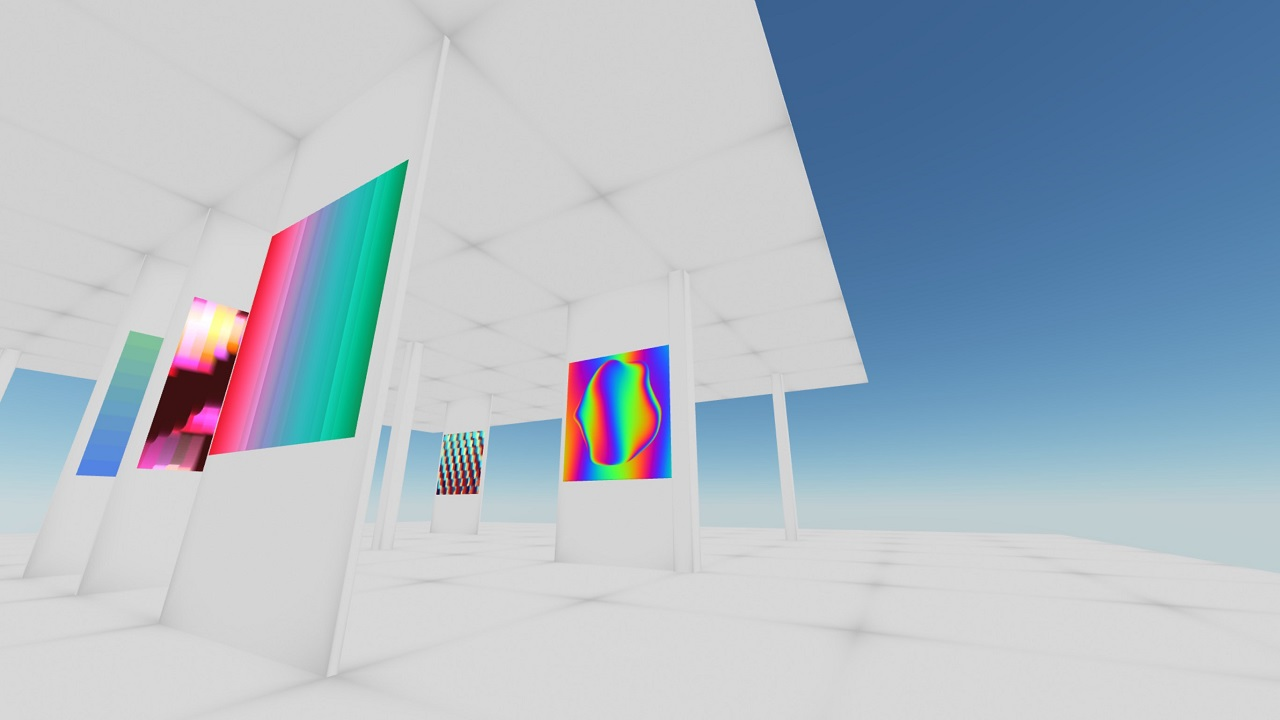 On July 5th, Takawo-san and I hosted the second Processing Community Hangout Japan. We invited deconbatch and reona to record a 30-minute video each in which they code a sketch related to Tanabata (Star Festival on July 7th) from scratch. We watched and commented on these videos as well as sketches contributed by the community members. We discussed how people code, and what techniques they use, such as blend modes and mouse interaction for unpredicted strokes. Most of them made the source code open, and I believe this is the best way to inspire each other. The archived video can be found below (in Japanese). We are planning the next event at the end of August featuring Tsubuyaki Processing (Tweet Processing).

On July 6th, I was invited to present at “Digital Dancing” panel organized by Love-In, a dance community in Toronto, Canada, facilitated by Sasha Kleinplatz and Andrew Tay. I presented the work by Annie Abrahams, which invites people to move or to contemplate together and how I am inspired by her approach to start “Choreographic Coding Online” series, which I held every Saturday from April to June to invite artists and dancers to brainstorm and to experiment together. Among the participants, Jorge Guevara actively joined and he and I started a new format this month titled “Best Practices in Contemporary Dance”, a more focused weekly session for networked performances.

On July 26th, the English documentaion of Glisp is launched. Glisp is a “Graphical LISP” under development by Baku Hashimoto, and I have been using it since he kindly offered us an informal workshop in June. I am quite excited about this tool as it introduces new ideas how to design with code; the user interface is dynamically generated by the lisp functions in the code, and manipulating UI handles updates the code. I helped the English translation for dissemination of the project.

On the same day started updating the Hydra Book article, moving it to a separate website using docsify, which is also used by Glisp documentation. As we are planning the first Hydra meetup on August 1st, I hope to add new examples to the book to celebrate the launch of the meetup.